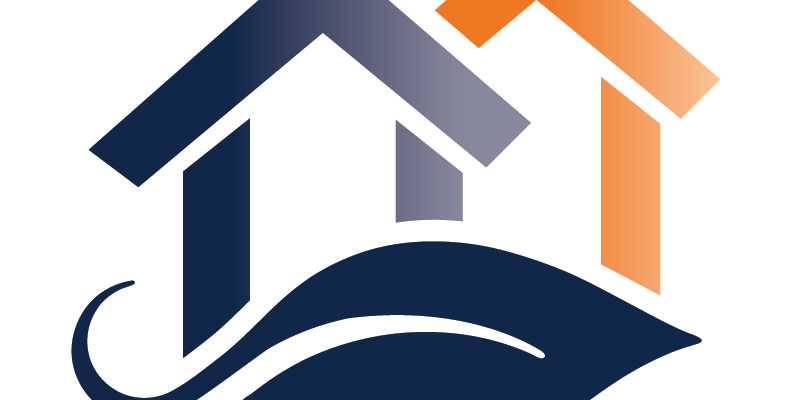 The open house consists of 15-minute tours, a live radio show featuring Power102 Jamz, fundraising raffle, and a brief 75th Anniversary Program. It was over 80 community members, leaders and elected official touring and attending the 75th Anniversary Program that concluded with a video exploring the history of the Housing Authority of Champaign County, which can be viewed on the HACC YouTube Channel.

The 1930s brought the U.S. Housing Act of 1937, which enabled the State of Illinois to establish local public housing agencies. The goal of this act was to improve the current unsafe and unsanitary housing conditions and to lessen the extreme shortage of decent housing for low-income families. In 1939 the Housing Authority of Champaign County came into being.

This Legacy documentary presentation represents the HACC’s body of work as the organization established the foundational building blocks and accumulated the required wisdom to contribute to the growth, innovation and housing opportunity throughout the county for its residents. As each decade elapsed, the HACC leadership created sustainable impact and influence. With each step they took, they identified new ways of mastering the fundamentals of service for the needs of the community, which in turn provided greater clarity and depth of thought to further improve attending to the needs of those they served.

The Housing Authority of Champaign County has had an essential mission which was and is to create quality living environments as a foundation for individuals to achieve their full potential. That same vision holds true today, by growing housing options to meet the ever-increasing demand for affordable housing throughout Champaign County and, by Moving Forward Together, with residents and communities they serve, opening doors to support their success. For more information visit: www.HACC.NET or to view the pictures click here.