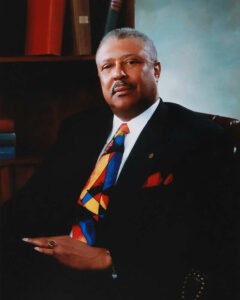 Has been appointed since 2004 by the Champaign County Board. Earned a Ph.D. in the College of Applied Life Sciences from the University of Illinois. Commissioner Henry is a retired school administrator who has lived in the Champaign community as an avid Illini fan. Dr. Henry has enjoyed serving as a member of the University of Illinois Alumni Board, Illinois Connection, Illini Rebounders and Quarterback Clubs. 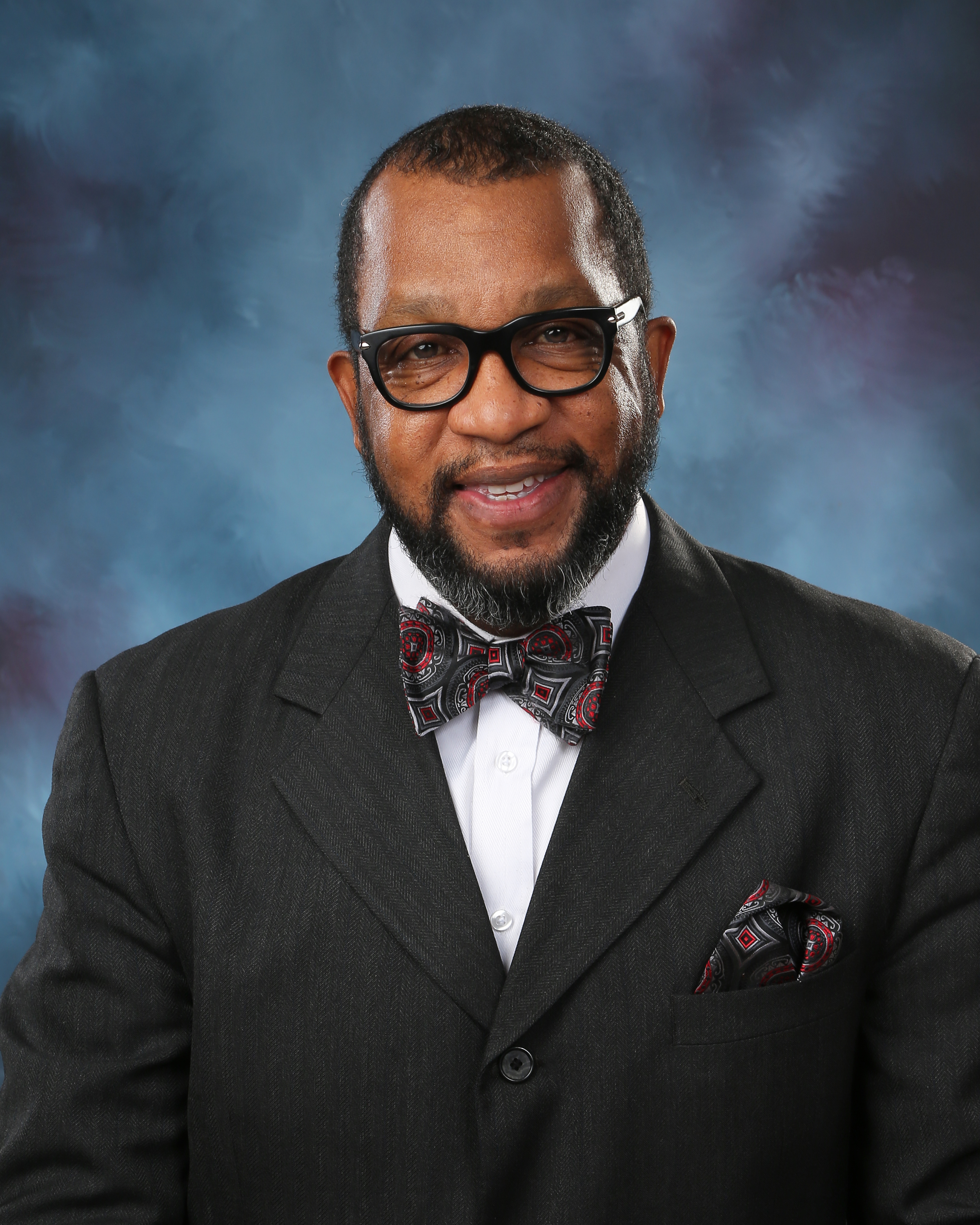 Has been appointed since 2019 by the City of Champaign. A proud native of the state of Arkansas, Reverend Rickey E. Parks, Pastor of the Pilgrim Missionary Baptist Church, Champaign, Illinois, hails from the city of Pine Bluff, where he developed a love and sense of compassion for others.

Pastor Parks was licensed to preach the Gospel on June 15, 1997 and was ordained as a Minister on June 27, 1999. In 2002, Pastor Parks was called and served at pastor of Star Bethel Missionary Baptist Church, Wabbaseka, Arkansas.

In January 2008, Reverend Parks accepted the God’s new divine assignment as the Pilgrim Missionary Baptist Church family in Champaign, Illinois confirmed God’s appointment and called him as its eighth pastor. In December of 2008, he ordained his first minister, Rev. Steve Gilbert. 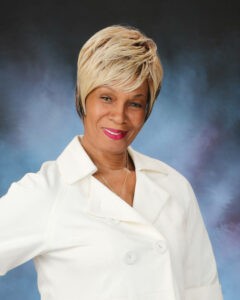 Has been appointed since 2015 by the Champaign County Board. Earned a BA in General Studies and MS in Training and Development Technology from Eastern Illinois University. Commissioner Turnbull currently works at Champaign-Urbana Area Project under the National and Community Service AmeriCorps Vista Program.  She is a 2016 Dave Benton Difference Maker STAR Award winner, along with earning many other awards for her service and efforts within the Champaign County community. 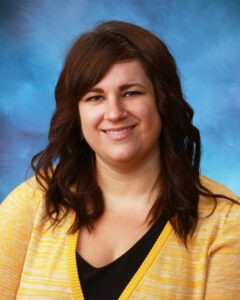 Appointed by the City of Urbana, 2018. Earned a BA in Sociology from Beloit College and a M.Ed. in Special Education from UIUC. Rebecca Obuchowski currently works as the Executive Director of Community Choices, a non-profit and human service cooperative in Champaign serving adults with intellectual/developmental disabilities and their families. She has worked in the field of support, education, and advocacy for people with disabilities for over ten years.  Rebecca also serves on the Channing-Murray board of governors and a is life-long resident of the Champaign-Urbana area. 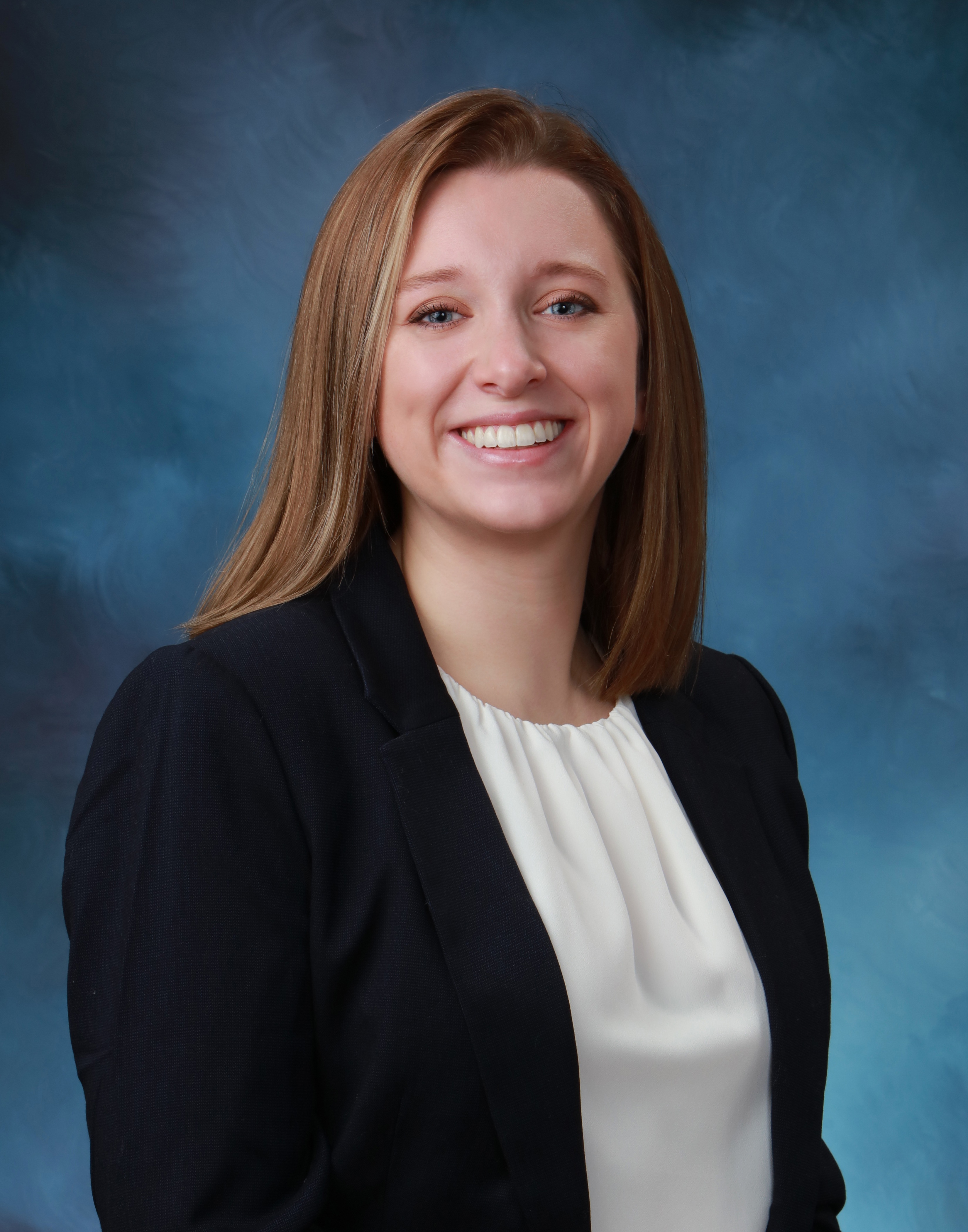 Commissioner Bailee VanAntwerp has been a part of the Community since 2015 when she started her work at the Crisis Nursery. Since then, she has earned her bachelor of social work and has one semester left of her Master of Social Work degree. Commissioner VanAntwerp has been in her role as the Emergency Assistance Case Manager at the City of Champaign Township since January of 2020. During this time, She has met many community members and has been able to learn a tremendous amount of information from them in regards to what our community needs in order to not only survive, but thrive. She still has a lot to learn and recognizes that she is no “expert” on housing, but she is on this board to bring our community’s ideas and suggestions to life! 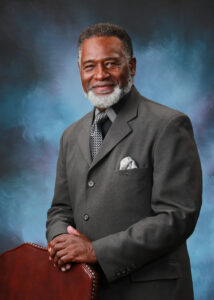 Peter McFarland is the son of Earline and the late AC “Bob” McFarland of Champaign, IL, born on July 2nd, 1956. Peter was employed at WCIA/Nexstar Broadcasting Inc. for 43 years as a Technical Engineer, having helped establish the non-profit First String Inc., A Community Team in 1993. First String oversees youth programming, Kiwanis Little League Baseball, Champaign Park District basketball, and mentoring, now in its 29th year. In March of 1999, he was appointed Deacon of Pilgrim Missionary Church and now serves as the Co-Chair of the Ministry.

Under the request of Keith Jones and the leadership of Willie Williams Jr. in 1998, he started the 1310 troop and pack scout reach program at Pilgrim M.B. Church where it is still active under the leadership of Pastor Ricky Parks. He has been a Boys Scouts of America District Award of Merit honoree and holds the distinguished honor of the Silver Beaver Award as a Scout of exceptional service. He takes pride in introducing young men to scouting by preparing them for today– and for life.

All of the positions and work of Peter are repeatedly recognized as he was most recently named the 2020 Recreation Impact Award honoree by the Champaign Park District. He is a true staple of the Douglass Community Center by organizing and coaching teams, providing scholarships for every child unable to afford fees, and tirelessly working to ensure each game goes off without a hitch.

Over the course of many years within the community, Peter’s name has been mentioned among this area’s most elite. Namely, the NAACP Youth Advancement Award and ACT-SO judge of youth achieve excellence, State of Illinois’ Winding Ivy Community Service Efforts for Environmental Ownership, Honorary Commissioner of Champaign Park District for conscientious and dedicated service, Champaign-Urbana Masonic Family Humanitarian Award, and the Man & Youth Award given by Don Moyer Boys & Girls Club for meritorious contributions to families in CU.

Peter has been a devoted husband and father for more than half of his life, being married to Dream Girls Academy Founder Debarah since December 25, 1981. They have 3 children together: Shannaya (John) of College Station, TX; Brandon (Becky) of Champaign, and Shannon of Atlanta, GA. He has one grandson Kasen and 3 granddaughters Domino, Soledad, and Kiyah. He holds being a man of the community very dear to his heart, and “[enjoys] giving youth opportunities they ordinarily would not receive.” 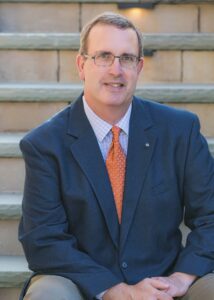 Todd is involved in many community projects.  He has volunteered for the Champaign Urbana Theater Company, working on over 50 shows and producing 16.  He is Executive Secretary for the Champaign Rotary Club and a trustee for Faith United Methodist Church.  He has served as a director for the Champaign County Humane Society, Habitat for Humanity, and served empty tomb for many years.

Salen has been a facilitator and coach in the UI Leadership Center and also served as the Vice-Chancellor of Student Affairs as chair of the Board of Fraternity Affairs.  He has been a loyal volunteer for the Phi Kappa Psi Fraternity as a chapter advisor for more than 35 years and recently completed a $3 million fundraising campaign to renovate the chapter house.

Salen was appointed to the HACC by Urbana Mayor Diane Marlin.

Please note that the HACC Board Meeting schedule is subject to change due to the availability of the board commissioners, holidays, and inclement weather. A public notice will be sent out to the public regarding changes to Board Meeting dates.

When: 4th Thursday of the Month